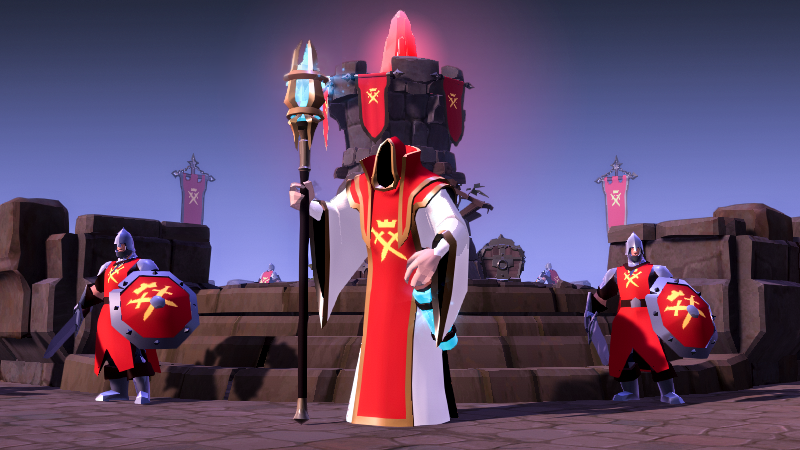 Season 8 starts on Saturday, February 1, and with the Queen update, territory control is now decided via open-world fights. We’ve created a handy guide to explain how to launch an attack, claim an enemy territory or defend your own territory: albiononline.com/en/news/brief-guide-to-territory-claiming